This press release came across my desk. It's not commercial maritime, but I had to post it somewhere, because it's about pirates! Arrrgh. I find myself torn between the romaticized version of historical pirates, (my eight-year-old loves Captain Jack Sparrow, and so do I, I have to admit) and the daily news I post on real-life pirates and their 600 some hostages still in danger and waiting to get hom to their families. 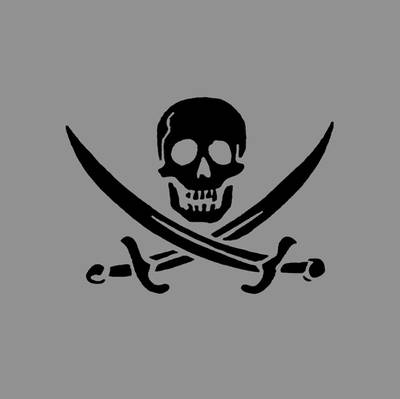 Archaeologists recently discovered what is believed to be the sword of a famous pirate, off the shore of North Carolina's Coast. Captain Edward Teach (1680 - 1718), better known as Blackbeard, was a pirate who plundered the coasts of the West Indies, North Carolina and Virginia.

With the upcoming release of Pirates of the Caribbean 4: On Stranger Tides, a pirate craze is in full force across the nation and adventure-seekers experience an authentic pirate haven on the Crystal Coast. In the new movie Captain Jack Sparrow is forced aboard Captain Blackbeard's Ship, the Queen Anne's Revenge. The Crystal Coast played host to Blackbeard and his swashbuckling crew in the 1700s and remains the final resting place for the Queen Anne's Revenge. From exploring Blackbeard's ship and visiting Blackbeard's Hammock House, to paddling kayaks in pirate-drenched waters and searching for hidden treasure at the haunted Fort Macon, bustling buccaneers embark on a journey that retraces Blackbeard's nefarious ways.