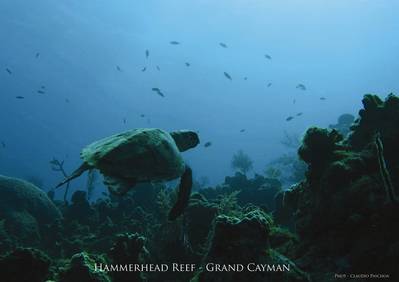 The idea is to place an oceanographic lab at Brazil´s most remote maritime frontier, in order to have a continuous presence and dominate as area in which hidden natural riches go beyond the pre-salt layers. At the limit of the continental platform, around 350 nautical miles (648 km) from the coast, the potential for mineral reserves under the seabed is considered to be very high.
This is not only a government project but also a military matter, which will involve government agencies, the Brazilian Navy, and Brazilian private companies. This strategy is already reservedly approved by the new Brazilian government. Other than research, it would also serve as a deterrent to foreign nations wishing to control the South Atlantic.
The location and project for the fixed platform which would support the lab are still in the planning stages, with the next stage being to determine costs and deadlines for building the equipment. Other than environmental safety research, development of naval technology and biotechnology research, there is also to be an underwater observatory, which would have images available to the public through the internet.
There is still fear that foreign nations will eventually try to take over the Brazilian pre-salt, which has potential for discoveries to surpass 150 billion barrels of reserves, and would catapult Brazil into one of the greatest oil producers in the world, on par with Venezuela and Middle East producers.
Brazilian military and government sources are still that the 4 US Navy fleet was established coincidentally with the discovery of the first pre-salt plays, and there are still fears of American intervention in the future. Personally I think it is a farfetched idea, and if that were the case the Americans would have taken the Venezuelan fields long ago and send Hugo packing. Then again military planners must look at and prepare for different scenarios and in this case the planning is for what may happen in the next 30 to 40 years.
The research and mineral deposit discovery potential alone is in my opinion worth the huge investment that will be needed to put these plans forward as there are massive seabed areas that have never been studied, specifically in the remote south coast and east beyond the furthest pre-salt plays.
Claudio Paschoa