Posted to From the desk of FMC Commissioner Doyle (byWilliam P. Doyle) on March 2, 2017

On February 28, 2017, U.S. Federal Maritime Commission (FMC) Commissioner William P. Doyle participated in a panel discussion at a conference in Long Beach, Calif., where he discussed the August 2016 collapse of Hanjin Line. These are Commissioner Doyle’s Prepared Remarks (note, actual remarks were scaled for brevity and repetition of events highlighted by the moderator and other panelists). 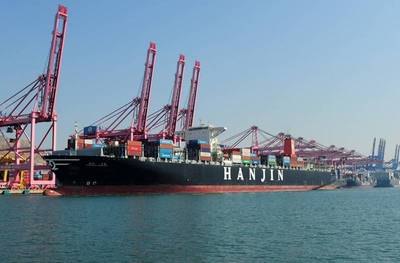