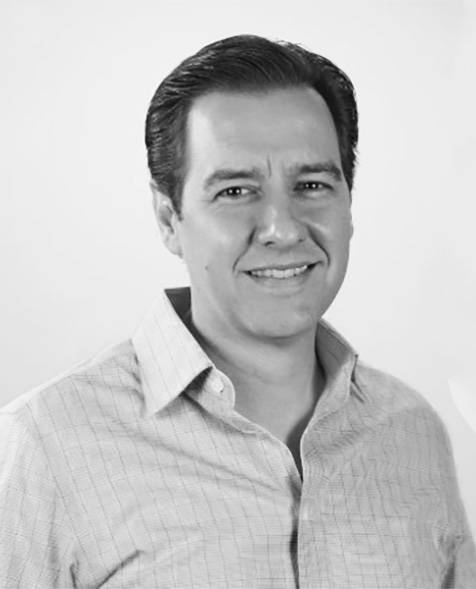 While the topic of unmanned vessels has sparked vigorous debate and grown vociferous skeptics in all four corners of the world, Michael Gordon Johnson and his team at Sea Machines are intent on bringing an Autonomous Workboat to full-scale real-world trials by the end of the year. 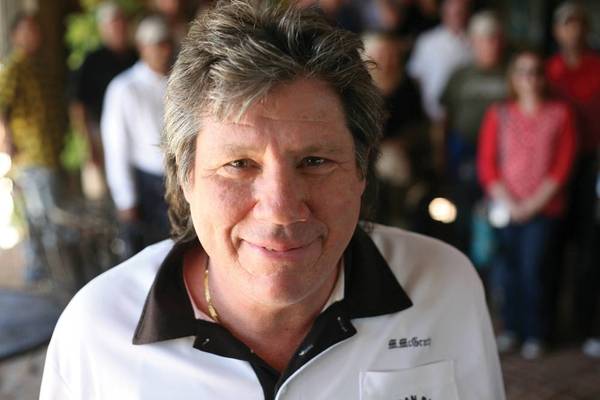 The role of IACS classification societies has evolved over time. Career development within those organizations has also changed. At the forefront of this movement is the American Bureau of Shipping. ABS' Corporate Learning Officer Mark A. McGrath weighs in. 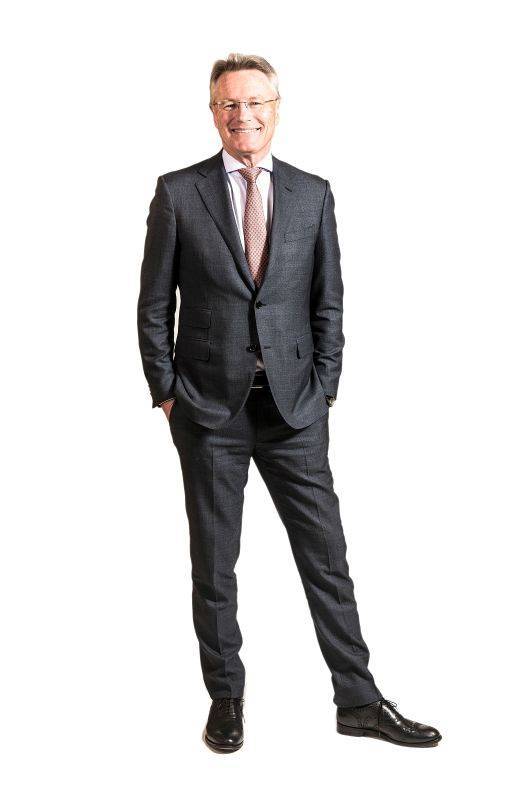 Björn Rosengren, President and CEO of Wärtsilä, lends perspective and insight to this development and the maritime market as a whole. 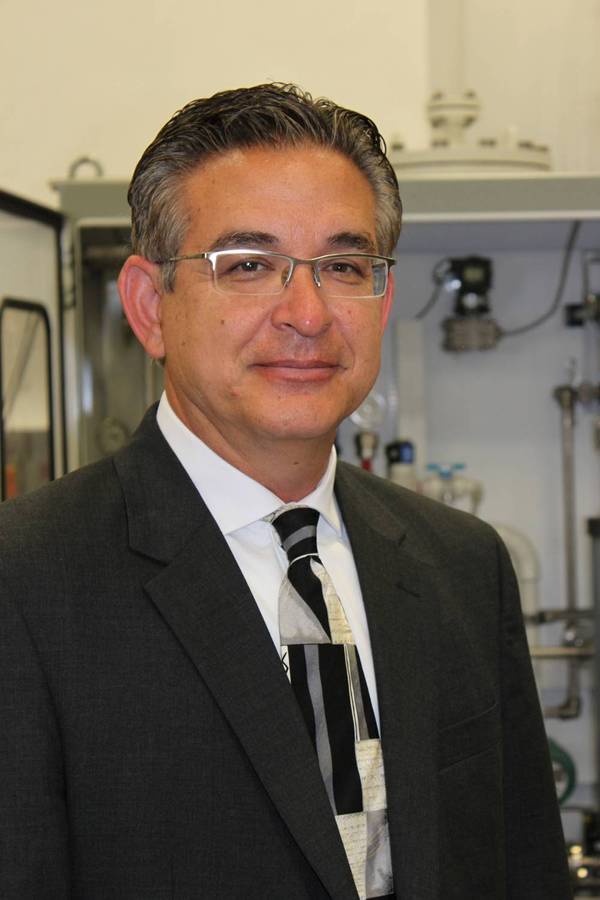 While the trek to see the ballast water technology market ‘really take off’ has stretched more than a decade longer than he anticipated, Ecochlor’s president Tom Perlich has maintained course and is ready to grow in rapid step with the market. 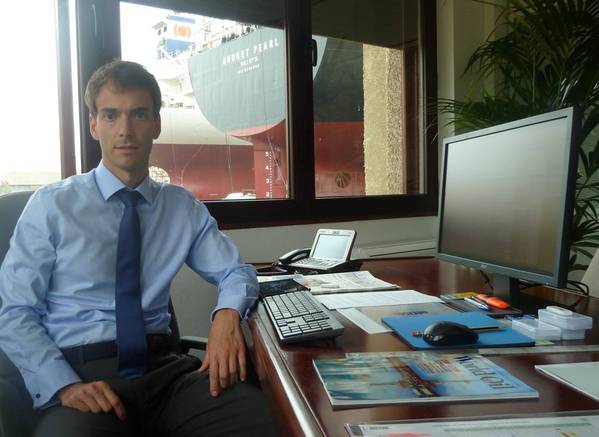 The CEO of Astican & Astander Shipyards weighs in on the yard's latest developments, challenges and outlook for future projects. 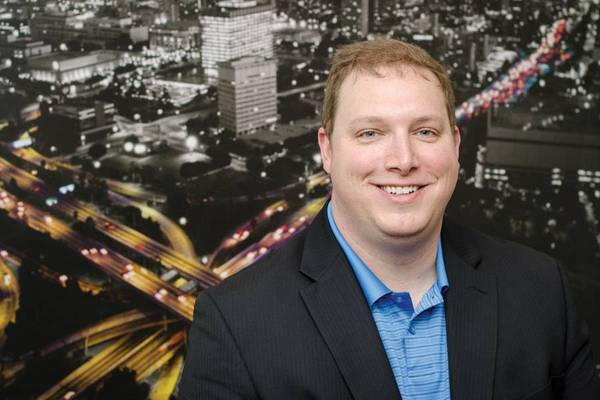 MarPro caught up with Ryan Blythe as part of the “Shipyard Recruitment, Training and Retention Roundtable” in the 4Q 2014 edition. Blythe weighs in on the challenges ahead for recruiters, trainers and the prospective shipyard employees themselves. 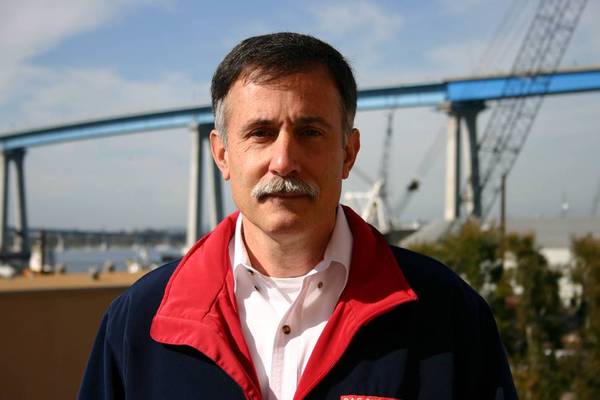 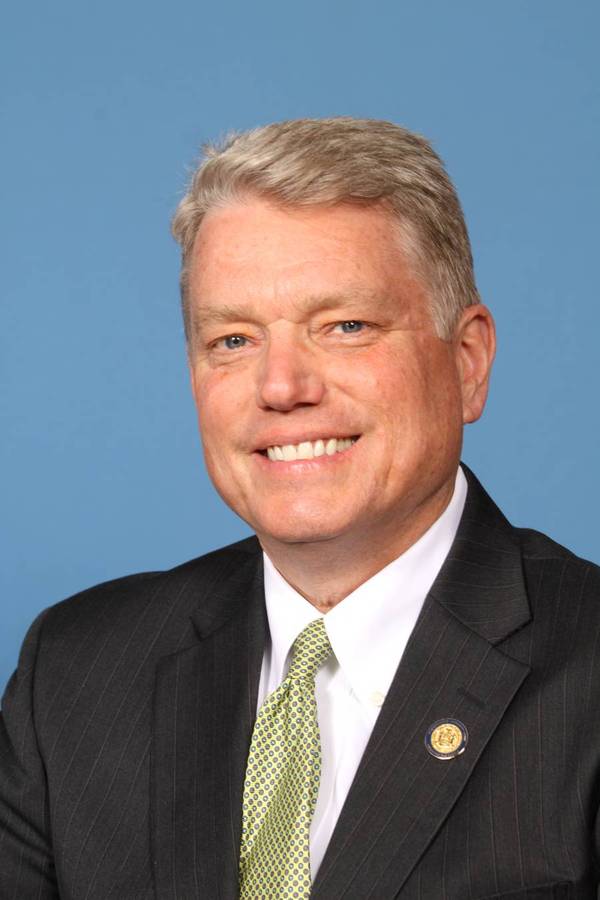 Brian U. Stratton, Director of the New York State Canal Corporation since April 2011, oversee the operation and development of New York’s 524-mile Canal System, including the Erie Canal. 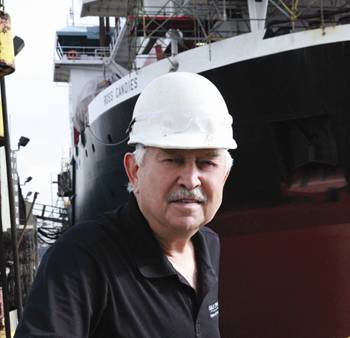 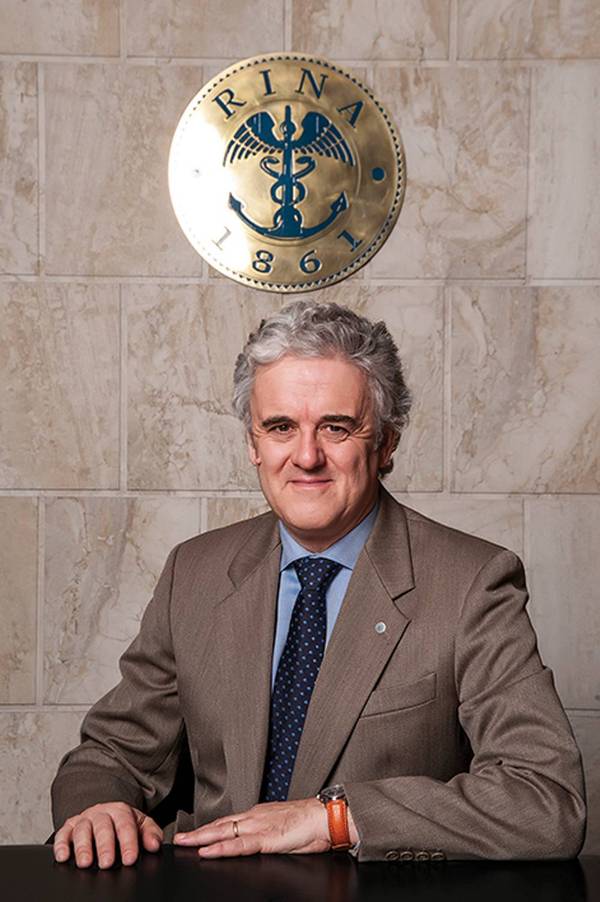 As Roberto P. Cazzulo, RINA, steps down as the Chairman of the IACS Council, Maritime Reporter caught up with him to discuss the current state and future direction of global class. By Greg Trauthwein 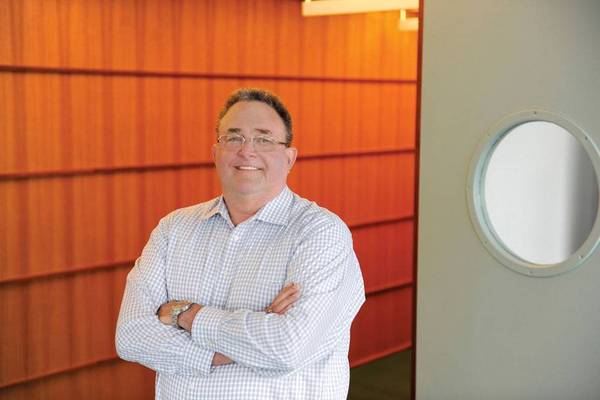 Rich Hobbie is the leader of the Water Quality Insurance Syndicate (WQIS), the largest underwriter of pollution liability insurance for marine vessels in the United States. By Greg Trauthwein 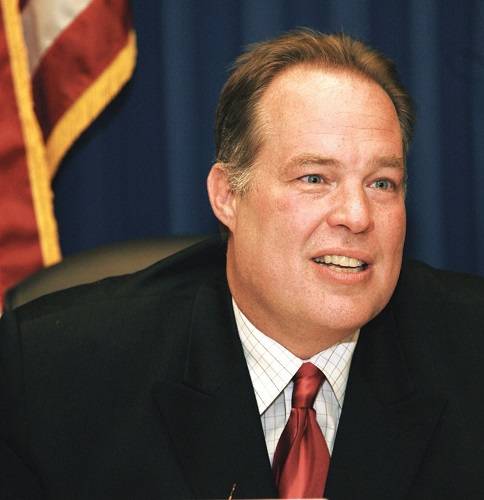 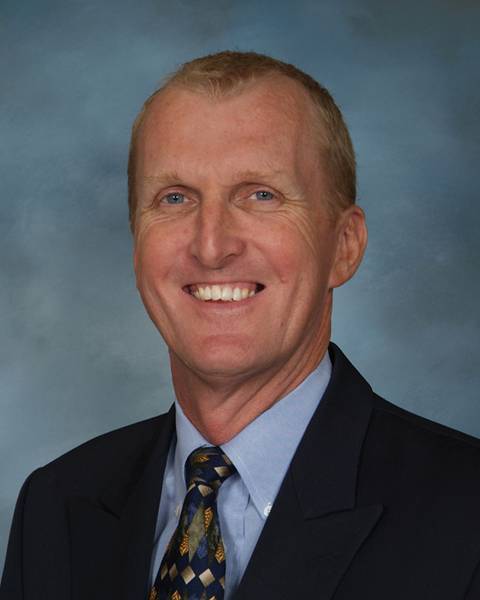 Protheroe has served as Lloyd's Register North America president since June 2007. He is based in Houston. He is a Regional Marine Manager with overall executive P&L responsibility for all LR Marine activity in the Americas, and is responsible and accountable for strategy compilation and execution for business protection and growth. By Greg Trauthwein 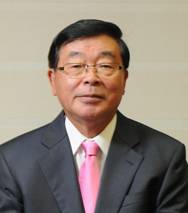 Noboru Ueda has spent 45 years in ship classification, starting his career doing plan approval of newbuildings in the ClassNK Hull Department and later working as a surveyor both in the U.S. and Japan. Ueda opened ClassNK’s first office on the West Coast in Seattle and served as the first General Manager of the Seattle Office before becoming General Manager of the Hull Department, later serving as an Executive Vice President, and Chairman and President of ClassNK. Ueda also served as the Chairman of IACS from 2010-11, and is the current Chairman of the Association of Asian Classification Societies (ACS). 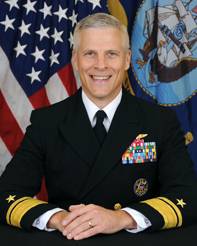 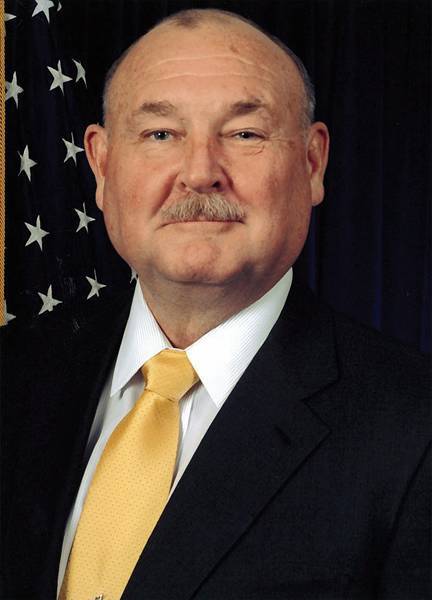 Thad Allen is a transformational leader in the history of the service, a rock through thick and thin. He talks about resource allocation, risk management and homeland security. As part of Booz Allen Hamilton’s Justice and Homeland Security business group, Executive Vice President and former U.S. Coast Guard Admiral Thad Allen leads the development of thought leadership and client engagements regarding the future direction of law enforcement and homeland security. He is known for his ability to lead in a crisis, in part through his expertise in bringing together government and non-government entities to address major challenges in a “whole of government” approach designed to achieve what he calls a “a unity of effort.” By Patricia Keefe 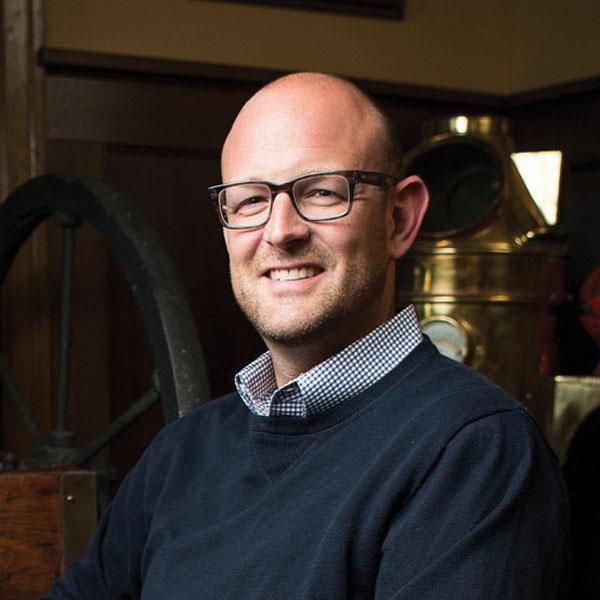 Devon Grennan was named CEO of Global Diving & Salvage in November 2013 after company founders Tim Beaver and John Graham stepped down from direct operational involvement. Grennan shares insights on the business of diving and salvage. By Eric Haun 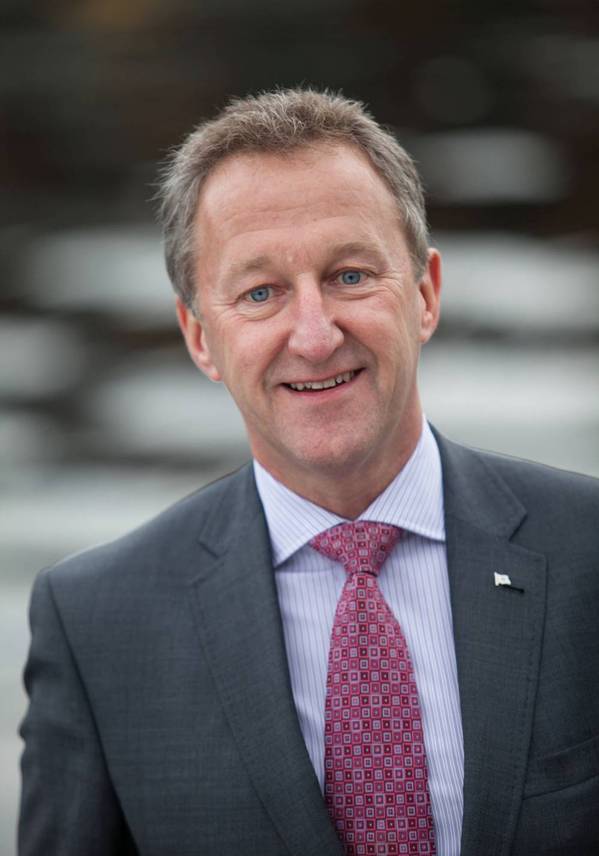 The business of ship service has changed mightily in recent years, with many new regulations and technical mandates on modern ships, the continued and rapid consolidation of major players and a historic shift in vessel trading patterns driven by the shale energy revolution in the U.S. To help put it all in perspective, we reached out to Simon Hutt, the new VP of the Americas for Wilhelmsen Ships Service. By Greg Trauthwein 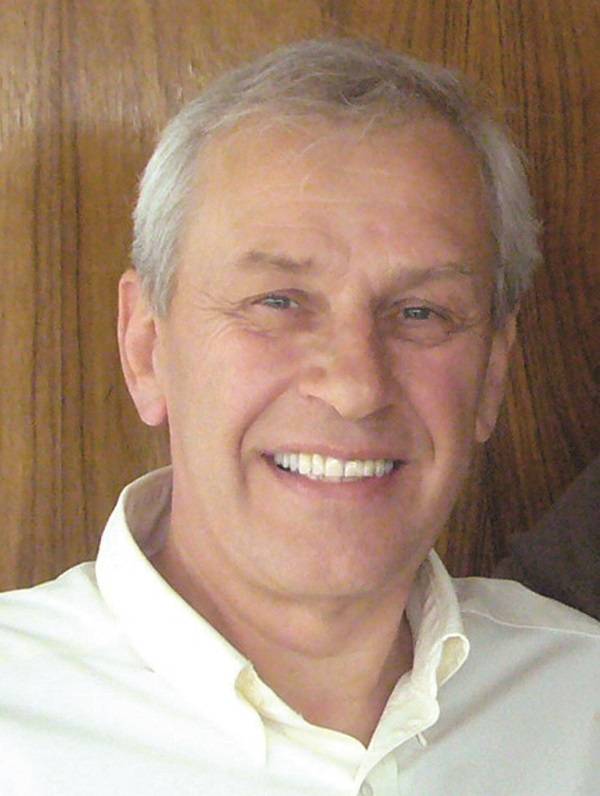 Modern cruise ships can cost upwards of 1 billion and built to last more than 25 years, so the platforms must be built for change, as evolving style and taste, material innovation and maritime regulation dictate. “Built to stand the test of time” is the mantra, so in seeking insight on modern cruise design we sought insights from a designer that also has stood the test of time, Tomas Tillberg of Tillberg Design International. By Greg Trauthwein 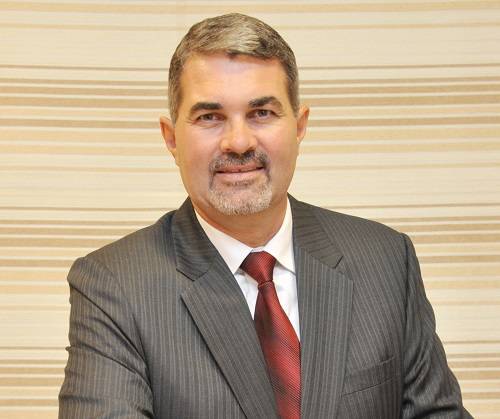 Last last year ASRY appointed Nils Kristian Berge acting Chief Executive to succeed Chris Potter. As ASRY is a driving force in the key Middle East ship repair and offshore markets, MR spent some time with Berge for his insights on the ship repair market in general, as well as ASRY specific initiatives for the coming year. By Greg Trauthwein 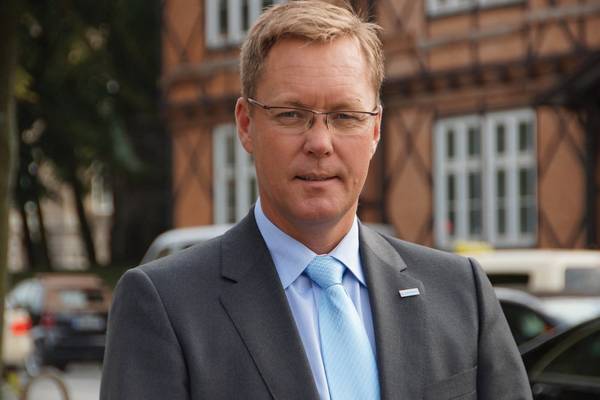 Astrium Services took a survey of seafarer’s usage of crew communication solutions in the commercial shipping sector to establish a picture of mariner communications requirements. According to Tore Morten Olsen, Head of Maritime Services, Astrium Services, the survey was illuminating in more ways than one, helping to shed light on modern comms usage for onboard business and personal reasons. 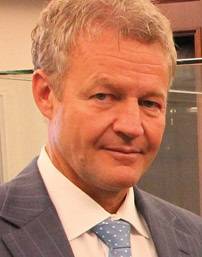 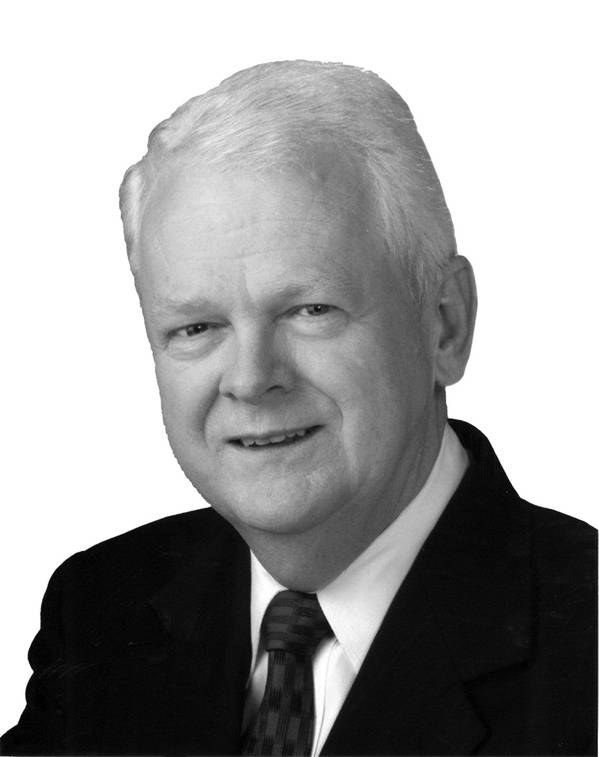 Dennis L. Bryant retired from the U.S. Coast Guard with the rank of Captain after 27 years active duty. His billets included serving on the icebreaker NORTHWIND for several years, including in 1969 when it escorted the tanker MANHATTAN through the Northwest Passage. He spent various tours as a law specialist, including an assignment as the Coast Guard’s Law of the Sea officer, and served a tour in the Office of International Affairs before finishing his career supervising the staff charged with implementing the Oil Pollution Act of 1990 (OPA 90). After leaving the USCG, he was with a major maritime law firm for 13 years. Now an independent consultant, and when not guiding his clients in navigating the complicated world of regulatory compliance, he also speaks at various domestic and international forums. He blogs on recent maritime developments, writes for various maritime trade magazines and his work is frequently quoted by the trade press. 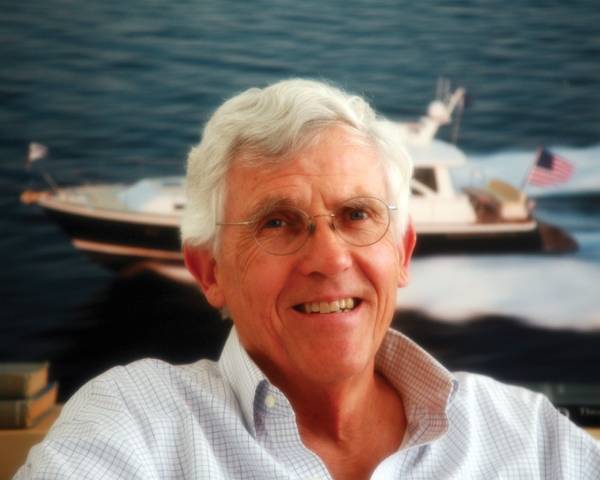 Director of Hunt Yachts and Vice President of Hunt Associates

Winn Willard, Director of Hunt Yachts and Vice President of Hunt Associates, has been with Hunt since 1970 and is responsible for some of Hunt’s most influential designs. Willard graduated from Babson College with a degree in Business Administration and Economics. He studied naval architecture at the University of Michigan, is a member of the Society of Naval Architects and Marine Engineers (SNAME). Eric Haun, Web Editor of MaritimeProfessional.com, was given an opportunity to ask the industry veteran a few questions about Hunt’s tradition, industry presence and outlook on future building markets.
© New Wave Media Int