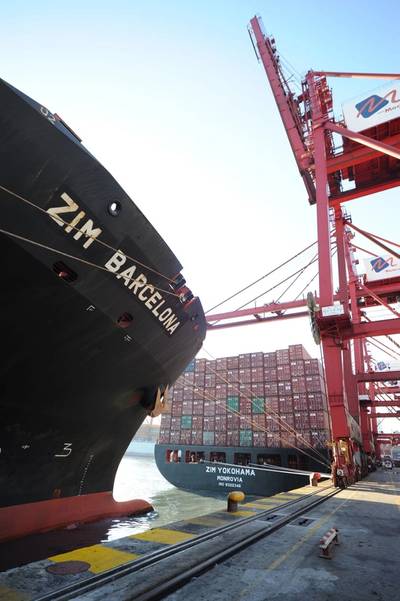 ZIM and the members of the 2M Alliance, Maersk and MSC, has announced a second strategic cooperation agreement following the agreement announced in July 2018 in the Asia-US East Coast Trade.

The new strategic operational agreement, which will be a combination of Vessel Sharing, Slot exchange and purchase, covers two additional trades: Asia - East Mediterranean and Asia - American Pacific Northwest. In each trade, two strings will be operated in cooperation, as follows:

The new services are due to start from Asia in March, subject to FMC and other regulatory approvals.

US LNG Exports at 20-month Low