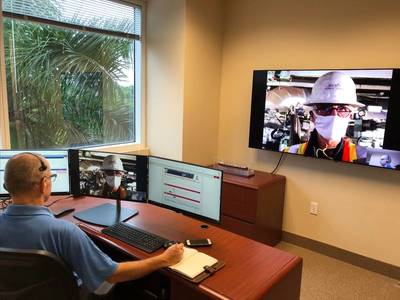 Testing, inspection and verification services firm Bureau Veritas (BV) said it has taken a number of steps to broaden and deepen its marine and offshore services in North America.

The opening of a new remote survey center in Miami is the latest step in the delivery of digital services across the Bureau Veritas network, providing yet further global coverage for remote surveys.

Florida-based Tropical Shipping’s fleet has now benefited from remote survey services on three of its vessels sailing in the Caribbean trades. Michael Wardwell, General Manager of Marine for Tropical, said, "Using remote surveys has allowed us to meet various requirements including the ability to complete class surveys in locations where commercial flights are not servicing, as well as reducing the risk of COVID-19 exposure to our crews."

In addition, a new physical survey center has been opened in Seattle to provide additional surveyor coverage in the immediate Washington State area, while also providing in-depth strength up and down the west coast. Eduardo Ramirez will be the lead class surveyor, acting as the go-to person for local client management and relationships with U.S. shipbuilders. Previous to his new position, Ramirez worked for Bureau Veritas in San Francisco for many years.

Bruno Dabouis, BV’s Vice President of Southern Europe and North America, said, "We are very focused on client delivery for ships calling in North American ports and for clients based in the United States and Canada. Our remote survey capability further supports our already strong global network – but physical surveys remain vital. We need both whether he or she is remote or physically present, the critical experience, insight, judgement, and decisions of the Bureau Veritas surveyor remain paramount." 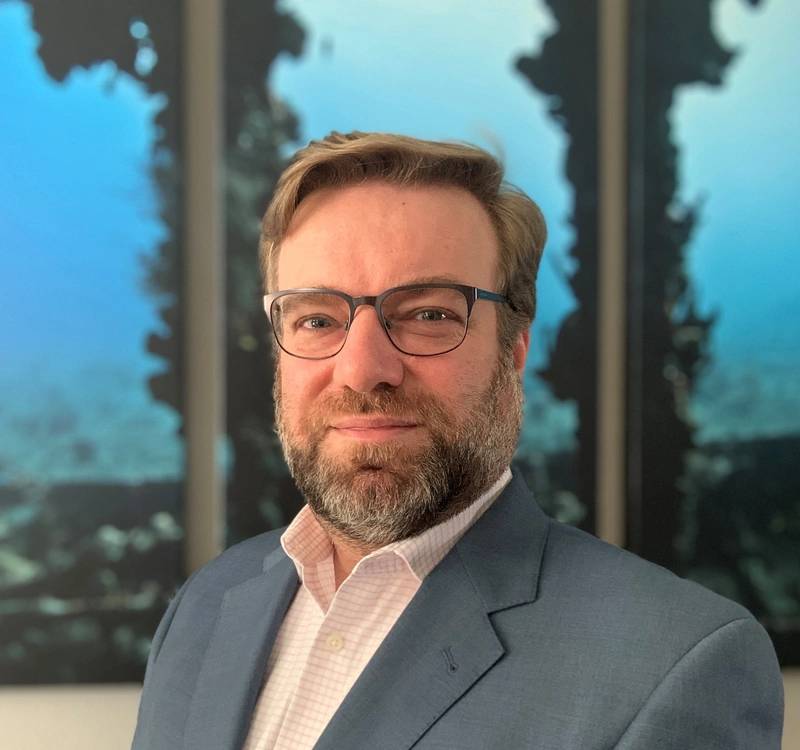