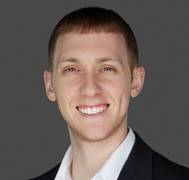 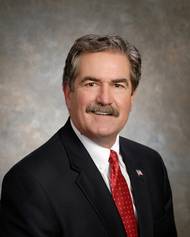 U.S. shipbuilder VT Halter Marine, Inc., a subsidiary of Vision Technologies Systems, Inc. (VT Systems), has appointed Robert A. Socha as Senior Vice President of Business Development and Estimating, effective January 30, 2017. In his role, Socha is responsible for overall management and leadership of the company’s business development and estimating departments. He will work closely with other corporate functions, including departments of engineering, production control, production…

Corporate governance has been a topical subject in the commercial world for many years. Now the association world is catching up. One that has seized it with enthusiasm is the International Marine Contractors Association (IMCA) with the result that from New Year’s Day 2017 IMCA will have in place a new legal structure, a new operational structure, and new governance arrangements for running its committee structure. The new legal structure sees the formation of a new holding company limited by guarantee… 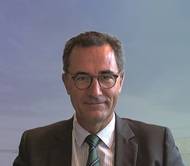 Bruno Faure, Group Senior Vice President Subsea Projects and Operations at Technip  has taken over the role of President of the International Marine Contractors Association (IMCA), the association representing the interests of more than 1,000 offshore, marine and underwater engineering companies in more than 60 countries. In addition to becoming President of IMCA, having served as Vice President of IMCA since September 2014, he also becomes Chairman of the association’s Overall Management Committee (OMC). 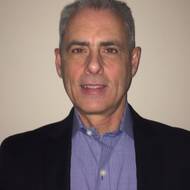 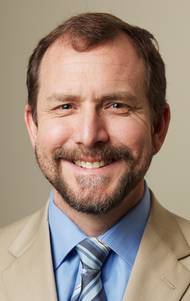 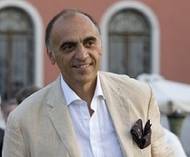 Massimo Fontolan, of Saipem Ltd., takes on the role of President of the International Marine Contractors Association (IMCA). Mr. Fontolan is currently Vice President Commercial, North Atlantic and Arctic at Saipem Ltd. In addition to becoming President of IMCA, he also becomes Chairman of the association's Overall Management Committee (OMC), having served as Vice President of IMCA for the past two years. He is a Civil Engineer with a degree in hydromechanics and quick to point…

Rella Out as CEO at Austal USA

Joe Rella, president and chief operating officer of Austal USA since 2007, has reportedly resigned from the company. Austal's board of directors has accepted his resignation. Brian Leathers, who had been serving as chief financial officer, will serve as interim president of Austal USA. Craig Perciavalle will serve as vice president of shipyard operations."This transition is a natural step," said Austal chief executive officer Andrew Bellamy. Austal has an active contract with the U.S. Navy to build nine Spearhead-class Joint High Speed Vessels (JHSV) under a 10-ship, $1.6 billion contract.

CEO of IMCA to Stand Down

The Chief Executive of the International Marine Contractors Association (IMCA), Hugh Williams, 59, has announced his intention to stand down at the end of 2012 after 10 years in post. IMCA is the international trade association for offshore, marine and underwater engineering companies with about 850 members in over 60 countries all around the world. It focuses on offshore construction and marine operations mainly in support of offshore oil & gas, but also marine renewable energy, dredging and telecommunications cable laying.

Dr. John Barlow, Vice President for Academic Affairs and Academic Dean at Maine Maritime Academy (MMA), announced the appointment of Captain Timothy N. Leach, of Castine, Maine, to the post of director of career services and cadet shipping at the Castine college. Leach, the immediate past waterfront operations manager at MMA, recently transitioned to the post, bringing with him more than 30 years of experience in maritime industry relations, vessel operations, and marina management. 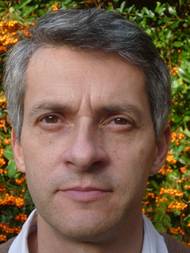 Marine Resources Group (MRG), a family of companies that operate tug and barge fleets throughout the United States, is expanding into the Alaska harbor services business. MRG announced today that it is acquiring the assets of Cook Inlet Tug & Barge, based in Anchorage, which it will operate as an independent subsidiary, effective Jan. 1, 2011. The family-owned Alaska company, which traces its history to 1923, has 10 employees and operates three tugs and one barge. “Cook Inlet Tug & Barge is a perfect fit for our group,” said Paul Stevens, MRG chief executive officer.

Lockheed Martin Australia of Canberra and Acacia Research, Ltd. of Adelaide are teaming to pursue the combat system integrator role for the Royal Australian Navy's Future Submarine project, SEA 1000. Under this Department of Defence project, 12 next-generation submarines are envisioned to replace Australia's six existing Collins-class boats. SEA 1000 is expected to be the Australian government's largest-ever single defence project. Under the teaming arrangement, Lockheed Martin Australia will lead overall management of the program pursuit.