You can tell a lot about a man by whom his heroes are, whether famous athletes, virtuoso musicians, brave warriors or movie stars. As we age, we choose our heroes by their moral compass, seeking wisdom, inspiration and truth about our world during our dwindling time on this planet.

As adventurers who led men in adverse conditions, explorers Capt. James Cook (1728 - 1779) and Sir Ernest Henry Shackleton (1874 - 1922) are Sven Lindblad’s heroes. Risking their lives in search of scientific and geographic knowledge, each explorer made epic trips to Antarctica, a destination now within the grasp of the average traveler on an expedition cruise ship led by Sven Lindblad and National Geographic.

While Lindblad’s not risking his life like explorers of yore, he does feels the weight of the world upon his shoulders. As a new niche bringing scores of travelers to Antarctica and the most fragile, remote areas of the globe, the dawn of expedition cruise ships created a seismic shift in quest of the earth’s most outer limits. “I never thought in my lifetime I would see too many people in Antarctica,” said Sven Lindblad. “It is at risk of becoming commoditized, which is psychologically unfortunate. It has not happened yet, but I see a distinct possibility.”

Wrestling with the concept of leaving no footprints, Lindblad’s responsibility is to change people’s behavior, educating everyone that the environment is an essential partner, not some alien creation that is merely tolerated.

“How do you get people to think differently?” said Lindblad. “To protect our asset? We must commit to eliminating plastics in our supply chains. The amounts of plastic in our oceans is horrible and we must face essential change.” 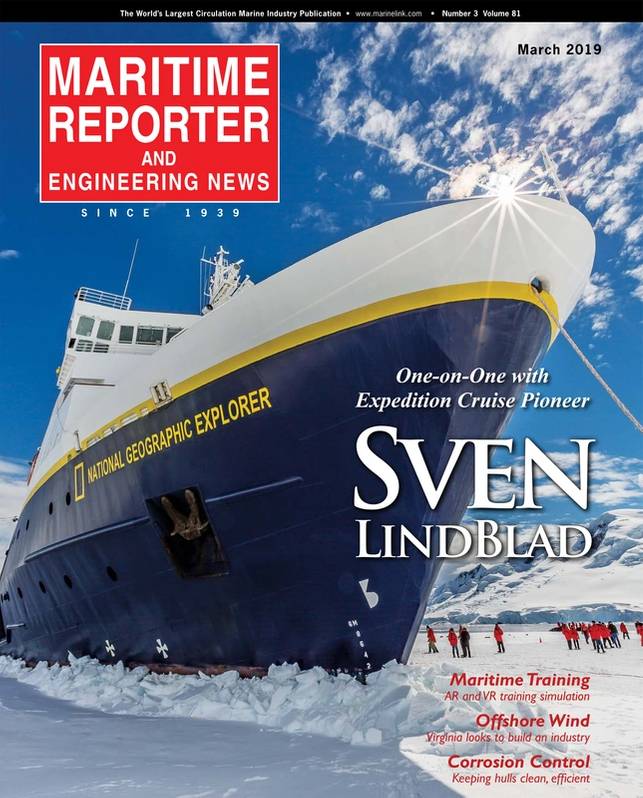 Capt. Cook would likely advocate the world quit dumping plastics and garbage in the oceans he crossed in three epic expeditions around the globe, including first to cross the Antarctic Circle in 1773. Sailing thousands of miles across largely uncharted areas in voyages of discovery, Cook navigated and mapped lands, islands and coastlines during the first recorded circumnavigation of New Zealand.

“Capt. Cook was not an exploiter,” said Lindblad. “He was a true explorer with a variety of remarkable qualities,” he enthused, continuing, “Cook was a great navigator, curious and deeply concerned about the future of places he visited, like Tahiti or Australia. He worried about what would happen to these pristine areas when westerners bringing disease and destruction would come and settle. Places he visited had generally happy social structures, far more so than Europe.”

Lindblad Expeditions’ alliance with National Geographic allows Lindblad to take people to the Arctic on cruise ships filled with teaching moments that transform passengers into stewards of our planet, exchanging ideas amid natural beauty and wonder.

“We’re broadening guests’ understanding,” said Lindblad. “We’re not trying to keep it all to ourselves. Clearly, there is growing interest to visit remote parts of the world. Clearly, people will try to capitalize on this. Every month, I hear some new entity coming from somewhere. The ship is only part of the equation. I know how our ships behave, but others who mimic, will they take the same level of care?”

Lindblad is concerned the expedition cruise ship category could get a bad reputation harming pristine places, by not being prepared. Unnecessary accidents could accelerate.

“It’s hard to believe all these companies will be successful because they underestimate how hard the work is,” he said. “I am delighted when someone comes into the market and does their job to elevate the category. There are few opportunities in life for perfect solutions. Everything becomes a scale with positives and negatives, and when positives outweigh negatives, proceed with good conscience.” 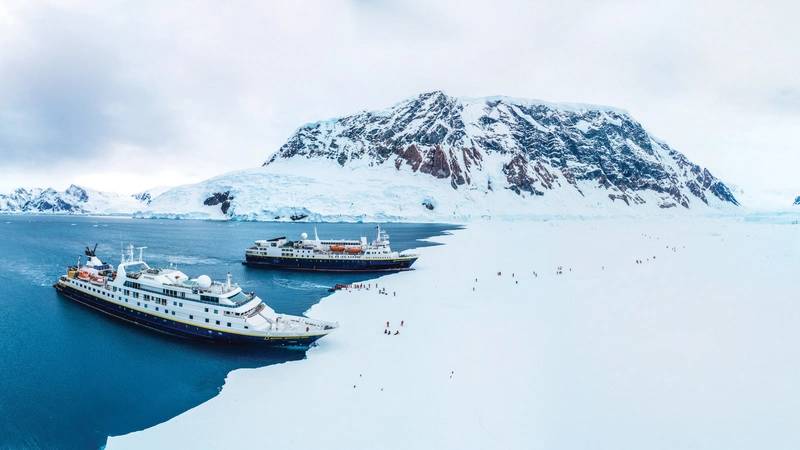 Now 68 and living in New York City’s West Village, Sven Lindblad hails from Sweden. Early adulthood was in Kenya where he lived until from 1969 to 1977. Nature, wild places and people who understood real survival challenges in Africa shaped his formative years.

A young Sven’s company was originally a division of his father’s enterprise, Lindblad Travel. It became independent a few years later. Now Lindblad Expeditions is an innovative travel company offering marine-focused expeditions aboard a fleet of eight owned ships (nine in 2020) and five chartered with over 70 itineraries.

“My father, Lars Lindblad, had a deep sense of conservation and believed there are new possibilities for human experience and understanding,” said Sven. “He built his business incorporating these values and was an accidental entrant into the travel business, he wanted to explore the world. Of course, he is one of my great heroes, with what he did with Lindblad Travel.”

The renowned adventure-travel pioneer, Lars Lindblad, led the first laymen traveler groups to the Galapagos, Antarctica and other regions, all of which need careful care for future generations.

“Think about coral reefs disappearing entirely, the whole food chain of the ocean interrupted and ceasing to function,” he said. “That’s scary, motivating stuff. The greatest wonder on earth are coral reefs. The temperature of the world is heating up, and our environment is threatened by that. Coral reefs depend on water temperatures that don’t rise above certain levels.”

Lindblad believes contributing to scientific knowledge and communicating are our assets; this allows us to help people interconnected in balance in a sacred place.

“We can’t be ostriches, can we?” said Lindblad. “I am not being pessimistic, I am realistic. We must be proactive and leave value. We must protect our asset and avoid destructive intrusion. A surfer doesn’t want to go to Bali and surf through plastic bags.” 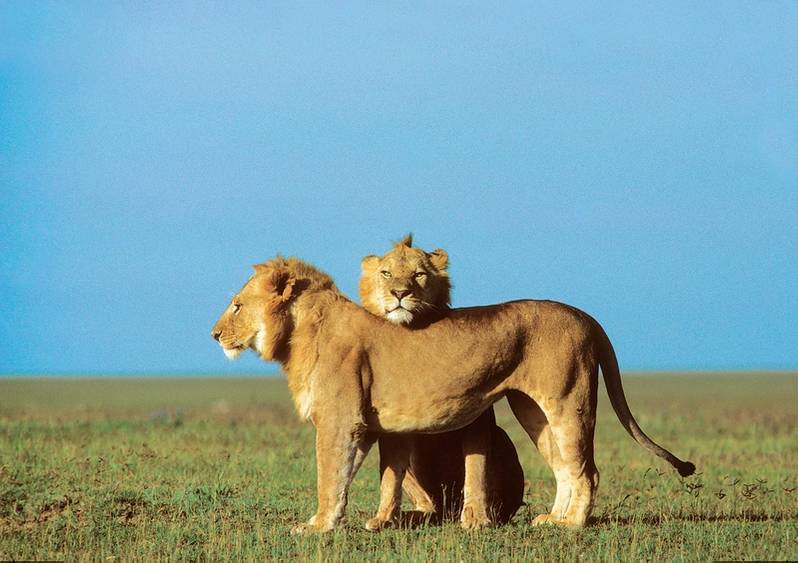