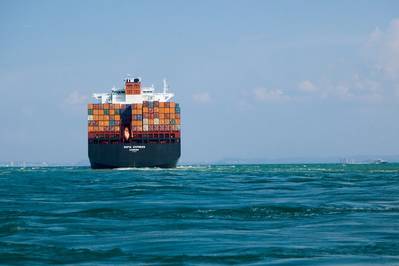 German container liner Hapag-Lloyd on Friday stuck with its full-year earnings guidance but warned that supply disruptions and weaker demand due to the coronavirus crisis may lead to a revision of its forecast in the second half of 2020.

The number five in worldwide container shipping, Hapag-Lloyd reported lower core profits in the first quarter on higher fuel costs and a devaluation of bunker stocks at the end of the period, when oil prices began to fall in a demand slump.

The developments masked a positive impact from higher transport volumes - which increased by 4.3% to over 3 million 20-foot equivalent units (TEU) - while freight rates rose by 1.4% to $1,094/TEU.

Chief Executive Rolf Habben Jansen told Reuters the second quarter would see a significant hit, with transport volumes possibly dropping by up to 10%.

However, with China, Europe’s key trade partner, beginning to resume economic activity, and with the help of cost and liquidity measures, the company might weather the storm and benefit from a recovery in the second half.

“We have held on to our guidance but with clear reference to all the uncertainties,” Habben Jansen said.

“There is still a high likelihood that we could end up within the range,” he added. 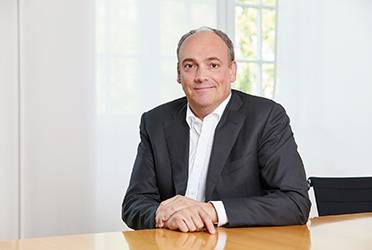 The company has now added several hundred million euros to its 1.1-1.2 billion euros reserve, allowing its operations to continue unhindered for 12 to 18 months, should demand problems outside China linger, Habben Jansen said.

If conditions worsened, it would return to the market a “small double-digit number” of charter vessels when contracts expire this year, he said.

World market leader Maersk earlier this week predicted a drop in global container volumes this year but also pinned hopes on a partial recovery in the fourth quarter.

French rival CMA CGM has had to revert to a state loan to bolster its cash position.