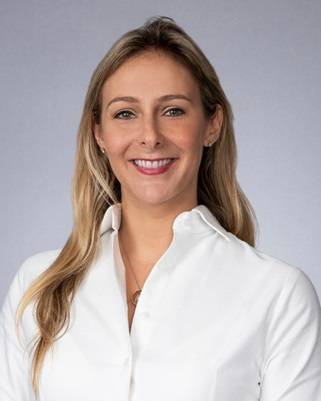 Lindsay Malen–Habib has been named president of the American Salvage Association (ASA) effective immediately, the trade group's executive committee announced Monday. She becomes the first woman to assume the role.

Fort Lauderdale, Fla.-based Malen-Habib is currently Resolve Marine Group’s manager of client services, and she has been an active ASA member for more than 10 years, having most recently served as ASA secretary-treasurer and vice president.

“The ASA is constantly changing and evolving to meet the growing needs of its members and the maritime community at large,” Malen-Habib said. “We look forward to facing today’s challenges and turning them into opportunities to serve the marine industry, to learn and grow from our endeavors and to prosper.”

“I am honored to assume the position of president of this incredible organization. I am grateful to Tim Williamson for his leadership and for ensuring a seamless transition. We have a tremendously vibrant and valuable organization that contributes greatly to the safety of the maritime industry. Together we can increase our impact, scope of work, and role in the maritime community.”

Jim Elliott, the ASA’s immediate past president, said, “Lindsay’s appointment as president underscores the ASA’s commitment to diversity and inclusion. I am confident the ASA will continue to grow and continuously improve its salvage capabilities throughout the Americas under Lindsay’s leadership.”

Malen-Habib brings to the role more more than 15 years’ experience in maritime emergency response, business development and marketing, including five years as director of business development at TITAN Salvage inclusive of the Costa Concordia wreck removal operations. Coming from a family maritime background with a focus in emergency response, Malen-Habib has extensive experience in emergency response contingency planning and compliance, salvage and wreck removal and corporate communications. She is founder of the first U.S. chapter of YoungShip- YoungShip Texas- and is an active member of WISTA FL. She is an adjunct member of the Maritime Law Association (MLA) and sits as vice president of the group' salvage committee.

The Future of Ship Agency Sits in the Cloud