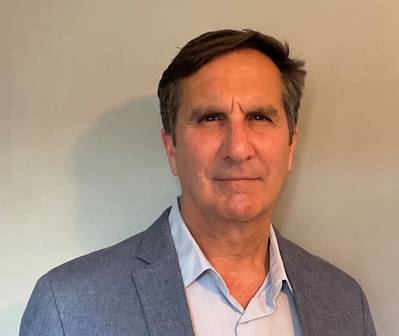 Morneau is a leading authority on the management of UXO and MEC and will serve as a senior advisor to ThayerMahan’s Seabed Systems Group.

Morneau will be responsible for the health and safety of all personnel and equipment on UXO and MEC projects, will ensure regulatory and environmental compliance, and will review and advise on the remediation and removal of discovered UXO/MEC.

Over Morneau's 34-year career in the U.S. Navy, hcommanded at the unit, group, task force, and Flag Officer levels. He is known for leading the creation of Expeditionary Mine Countermeasures Companies, which added unmanned underwater vehicles and a data analysis team to existing EOD units.

Morneau retired in 2016 as a Rear Admiral and as the senior Explosive Ordnance Disposal (EOD) and Deep-Sea Diving Officer in the Department of Defense. Notable assignments in his military career include: Command of EOD Mobile Unit EIGHT; All Atlantic Fleet EOD Forces; Navy Expeditionary Combat Forces (TASK FORCE 56) throughout the Arabian Gulf, Iraq, and Afghanistan; and global Commander of the 20,000 Sailors and 138 commands comprising the Navy’s Expeditionary Combat Forces. While in command, his units received numerous commendations for assigned missions.

Morneau earned a B.S. in Oceanography from the US Naval Academy and an M.A. in National Security Strategy from the National War College.