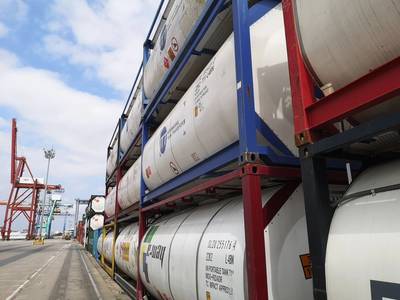 Spanish wine leaving the docks of Valenciaport reaches 130 countries: from Southeast Asia to the paradisiacal islands of the Pacific, passing through the heart of Africa and the American continent. Image courtesy The Port of Valencia

The work of Spanish wineries finds an ally in the Port of Valencia so that a white wine from Rueda can be drunk in Sydney, a red from Rioja can be bought in a shop in New Caledonia and a DO Cariñena in a luxurious restaurant in the United Arab Emirates. Spanish wines cross borders and from the docks of the València port area they find a destination in 130 countries, 70% of the world. The possibility of accessing new markets increases the sales of Spanish bottled wine, which is increasingly recognized and accessible everywhere.

In this objective of extending the Spain brand through wines in world markets, producers count on Valenciaport to help them reach the world.

According to data from the United Nations Conference on Trade and Development (UNCTAD), the Port of Valencia is the fourth best-connected port in Europe and the 20th best-connected in the world, stats which favor the exporting companies in its area of influence to sell their products and to reach some of the 1,000 ports in 168 different countries with which it has commercial relations. 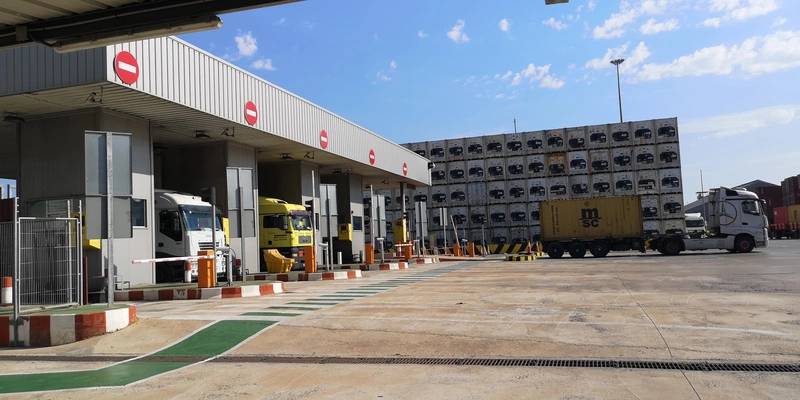